What it’s like to freeze away your fat with CoolSculpting®

Zizi is a CoolSculpting®  success story, read her experience below.

But First, What is CoolSculpting® ?

Diet and exercise can help you lose weight, but some areas of the body are genetically programmed to retain fat no matter how hard you try. The fact of the matter is, these areas are typically the very last to leave, and unfortunately can’t be spot reduced no matter how many push-ups or crunches you may do. Before you give up hope that you’re stuck in the never-ending fat loss cycle, we may have a solution. Introducing… CoolSculpting® .

CoolSculpting® is an FDA and Health Canada approved, non-invasive, non-surgical, body contouring procedure that is used to reduce stubborn fat cells from beneath the skin. Given it is a non-invasive treatment, it has several benefits over other traditional surgical fat removal methods.

How does it work?

CoolSculpting® uses a technology called cryolipolysis where the fatty problem areas are targeted with extremely cold temperatures, freezing your fat away as much as 20-25%. The frozen dead fat cells are then excreted out of the body through the liver within several weeks of treatment.

The most commonly treated areas include:

While it is effective in helping you shed those last few pounds, CoolSculpting® isn’t a replacement for weight loss, rather it is used to help remove those small amounts of extra fat that have been resistant to other weight loss attempts including diet and exercise.

But what is the treatment really like? Read a real patient's experience below…

“I was tired of feeling like every time I wore something a little more form-fitting I had to tuck in my stomach or cover it up with a jacket so no one would see my extra little bulge” said Zizi, a 36-year-old mother of three. Although she would actively workout, Zizi often felt as though the older she got, the more work she had to do to see results (if any).

She eventually decided to seek some extra help to shed those last 15 pounds. She decided to try CoolSculpting® because she didn’t want how she felt about her body to get in the way of her enjoying the other things in her life.

Much like when you try anything new, the first time undergoing treatment can be intimidating. It’s not just the fear of the unknown but also when you finally make that decision to invest in yourself, you likely have high expectations for the results. Zizi’s biggest fear was whether or not the treatment would be painful, how much downtime she would have to take away from work and most importantly, her family, and what the after result would look like. After finishing treatment, she was pleasantly surprised. She explained the first few minutes felt similar to a sunburn, but not long after the area became numb and she found the process relaxing.

Minimal downtime- this is what it’s all about! Following treatment, you can go about your everyday life like normal. The only pain she reported was during the two minute massage at the end, and the next day, where she compared the pain to how you would feel the day after an intense workout. For some time after, her abdomen remained slightly swollen and red, and it wasn’t until about a month later that she started to be able to see more visible results.

There is something to be said about that feeling you get when you can finally fit back into your once favourite pair of jeans that had been long tucked away in the closet. For Zizi it only took two treatments for her to be able to see a drastic difference and feel comfortable in her clothing once again. She can now go about her every day life, enjoying the things that she loves without having to worry about hiding behind her clothing.

‍
Zizi’s result is just one of many positive experiences that have come from CoolSculpting® . Each and every treatment administered is uniquely tailored to the individualized patient, therefore no two results will look exactly the same.

As with any treatment, having a proper assessment plan and execution is paramount in getting the best results possible! This is why we at Dermetics have had success with patients who have failed to receive desired results elsewhere.

Interested in exploring whether CoolSculpting® is the right option for you? Book a complimentary consultation at Dermetics where we will meet with you to discuss any concerns, assess your skin, and create a tailored treatment plan together. 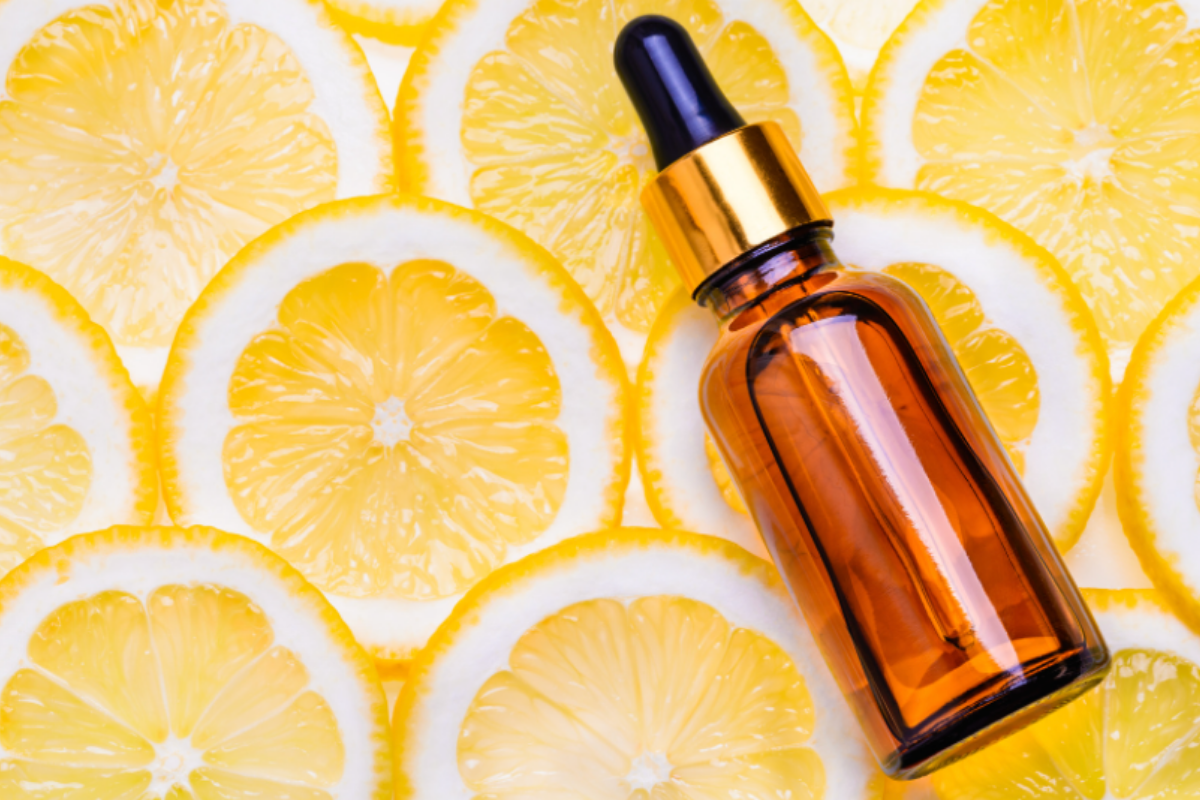 Here's What You Should Know Before Adding Vitamin C to Your Skin Care Routine!

Not all vitamin C serums are created equally, so it's important to know what to look for in order for you to reap the maximum benefits from topical vitamin C. 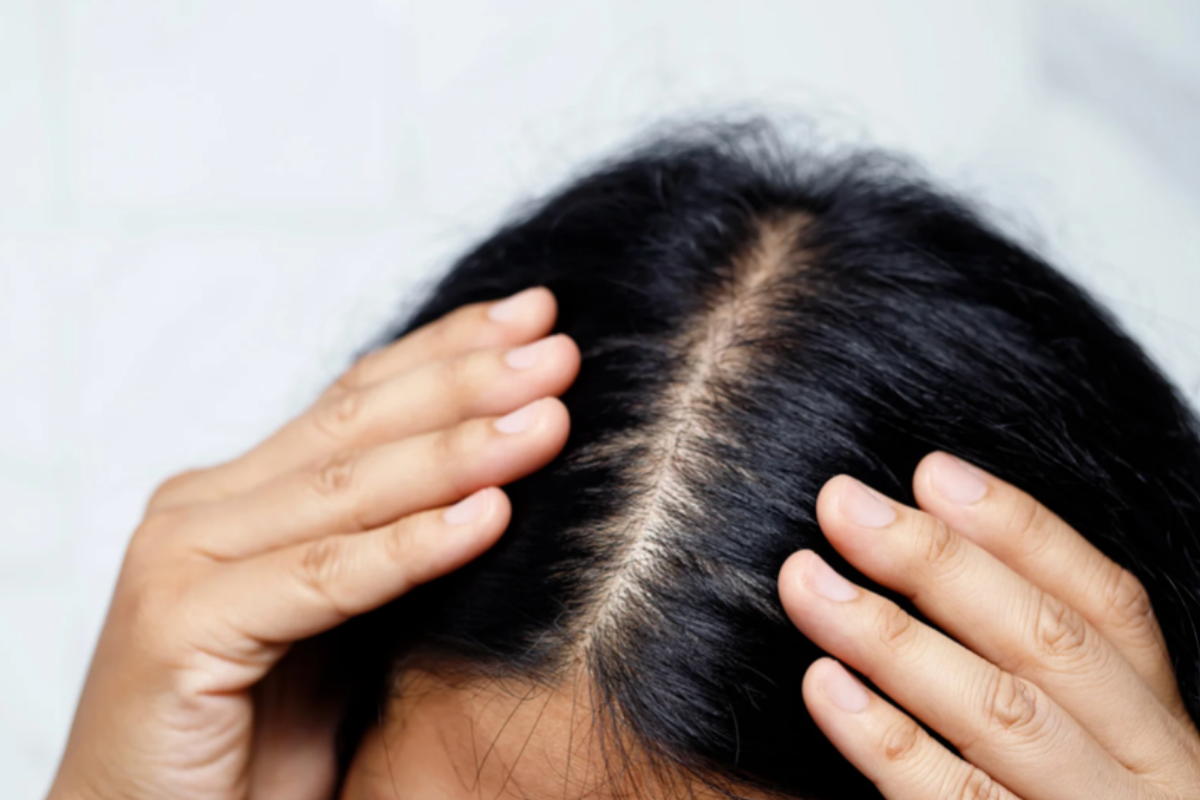 What is PRP and Can it Really Help With My Thinning Hair?!!

There’s no doubt about it- hair loss can have a dramatic effect and can cause a sense of embarrassment and anxiety for both men and women alike!! For one particular Dermetics patient, her thinning hair had significantly started to impact every aspect of her life!! 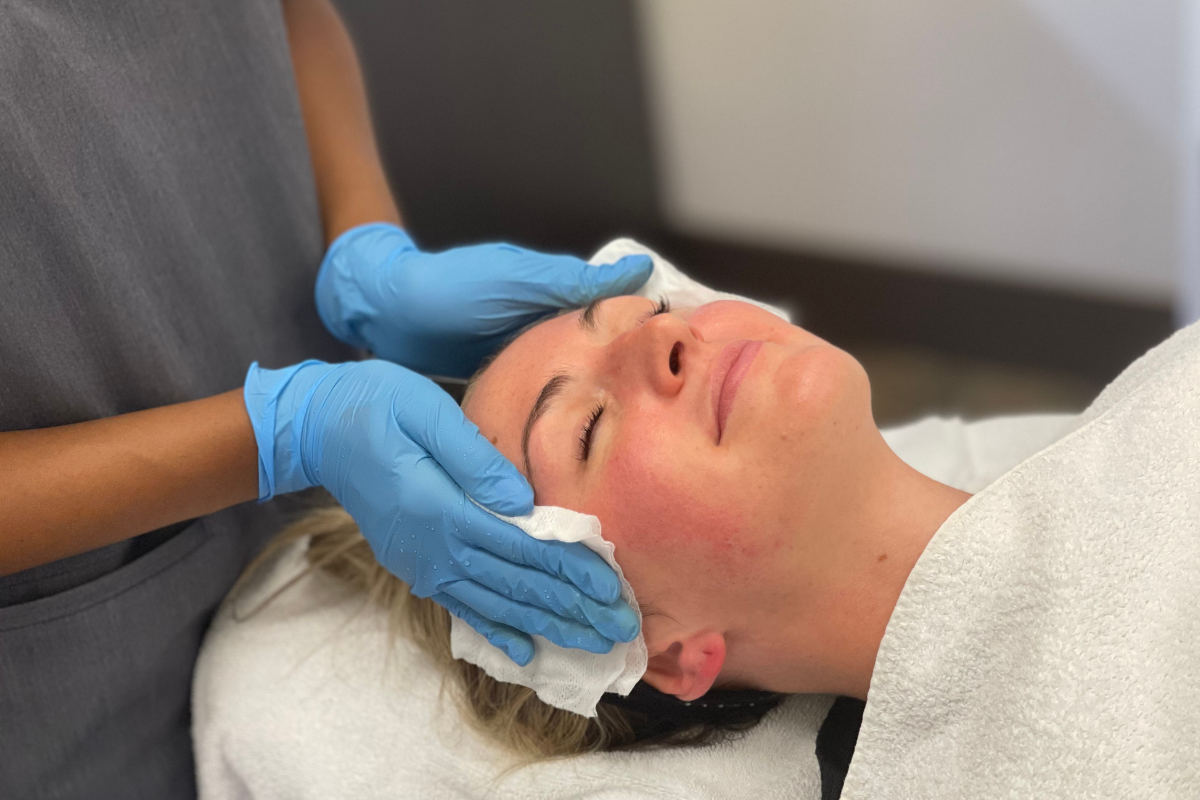 It’s no wonder MicroGen HF has become one of our most popular treatments, and why this facial on steroids is another shining example of the Dermetics difference.
Back to Blog

Get the insights that matter to you. Subscribe to receive articles on the latest cosmetic treatments, dermatology research, skincare tips, Dermetics promotions and more.
By subscribing you agree to our Privacy Policy 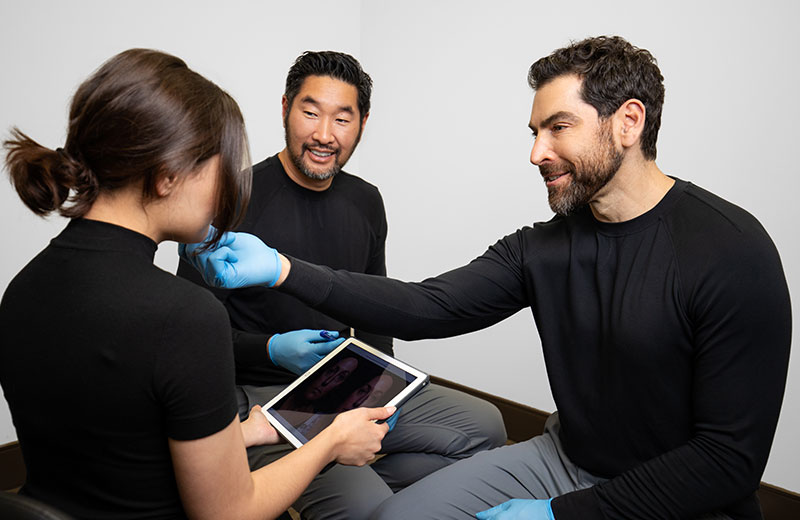